Launch of a Space…. 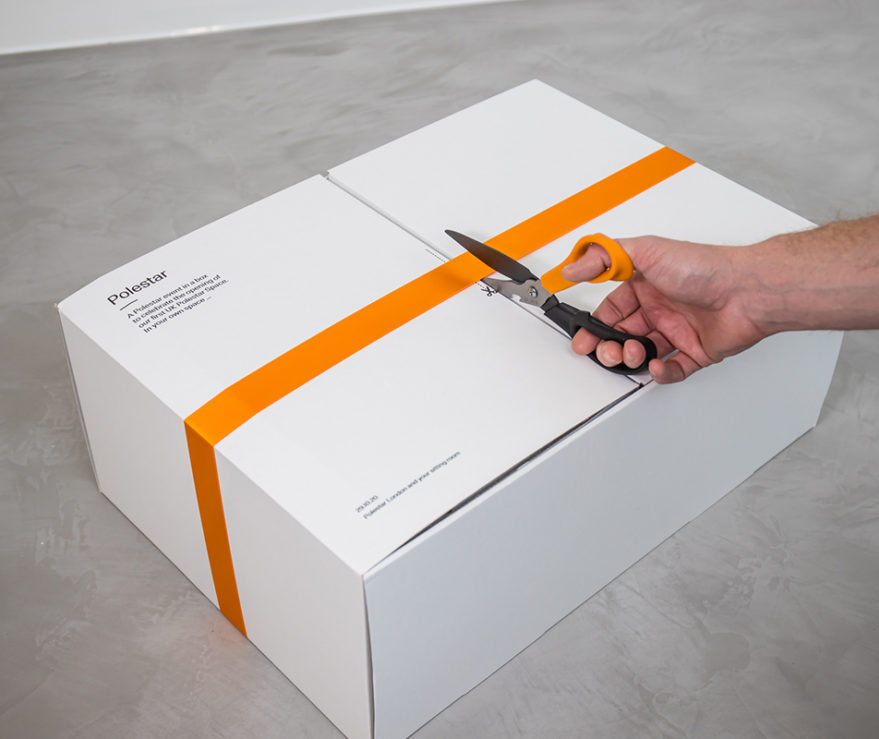 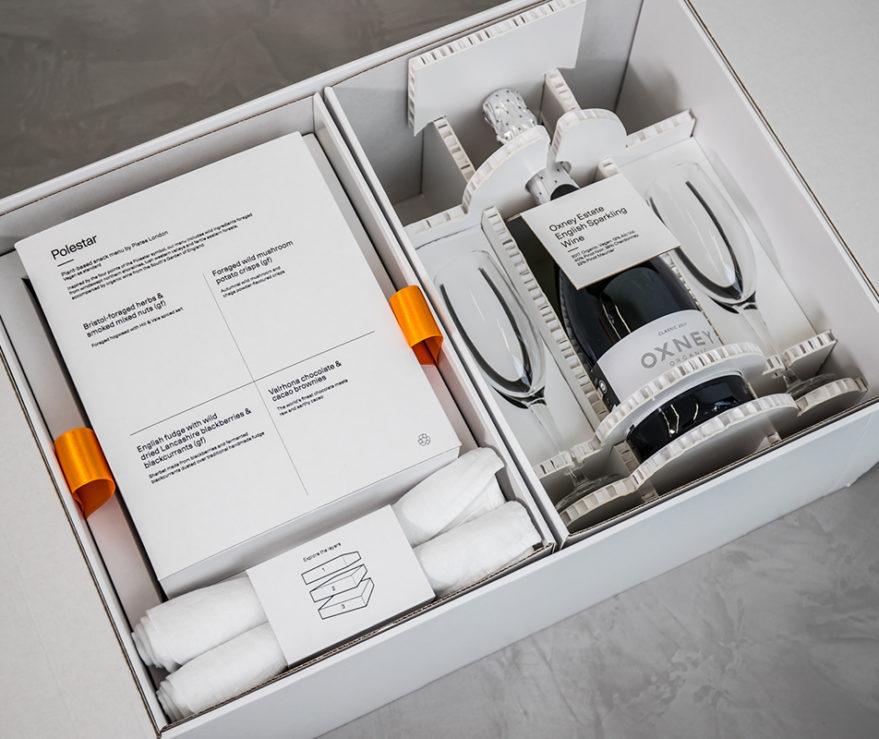 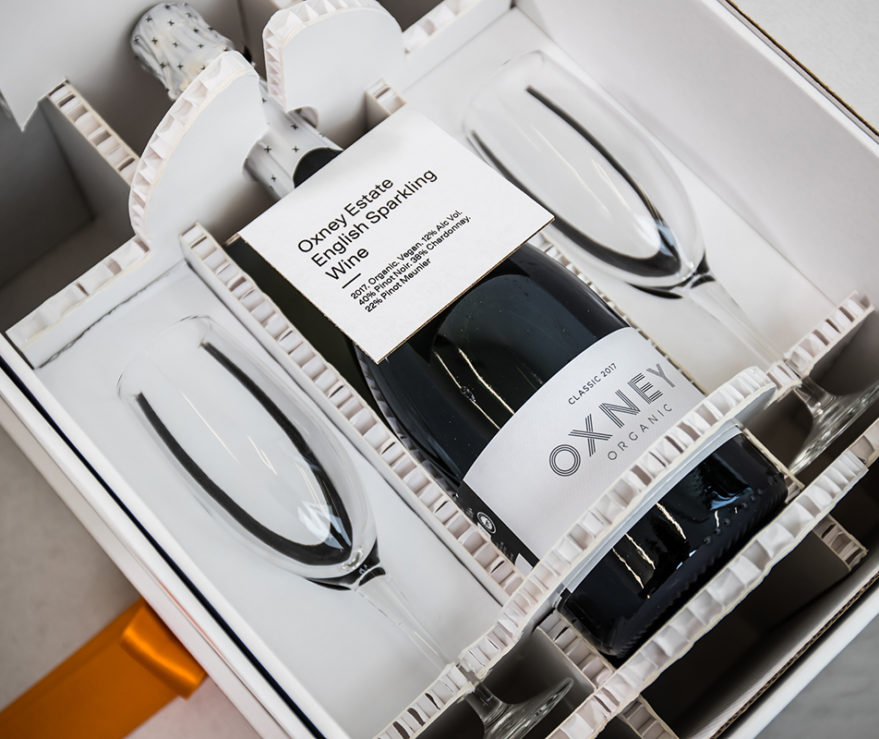 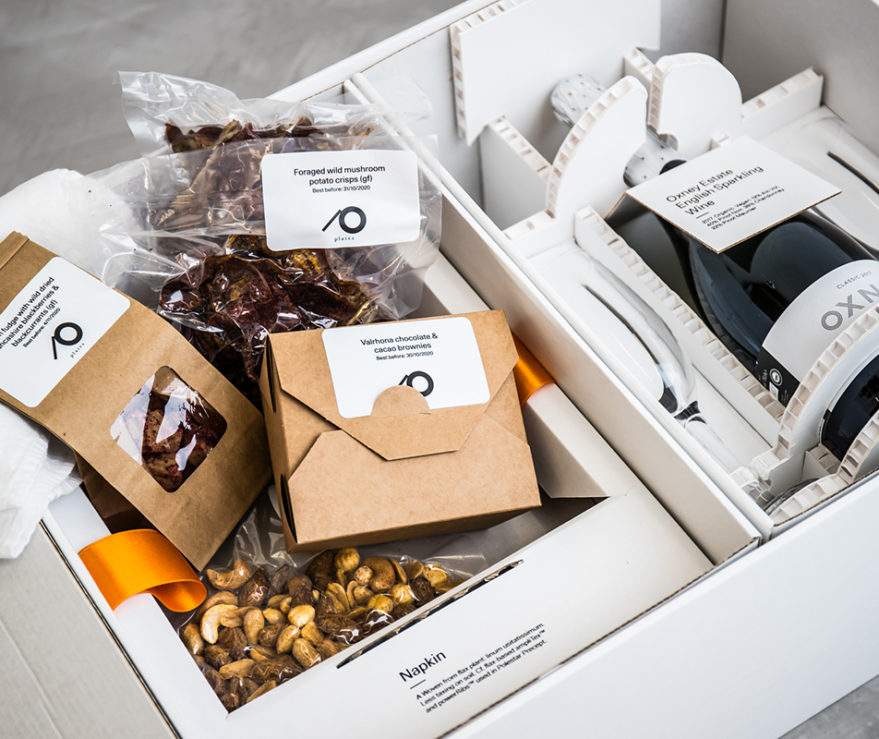 The guys at Polestar opened their new Space in London during Autumn 2020 and it had to be a socially distanced event.

So what do you do?

You send out the Space Launch Event box.

We created a ‘Launch From Home Box’ containing everything you need to launch your own Space. Scissors were included to cut the ribbon of your Launch Box, revealing some tasty, specially commissioned (and foraged) snacks, a bottle of sparkling wine with two glasses and two napkins (yes you are supposed to share). Finished off with some useful Polestar branded goodies including a notepad, pen, the brand book and a model car!

The box was well received by journalists which resulted in 75 ‘Launch From Home Space Openings’ events happening in homes around the UK, complementing the official Polestar London launch at the venue, which was then watched on-line.

email Get in touch 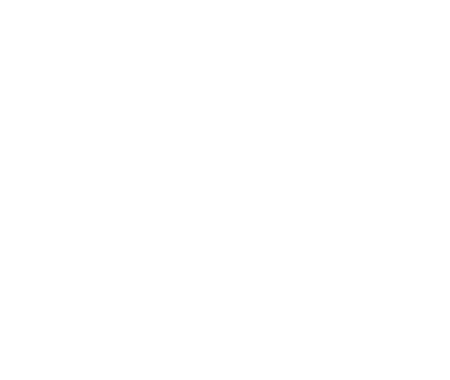 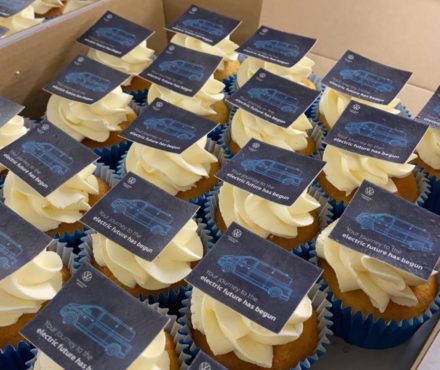